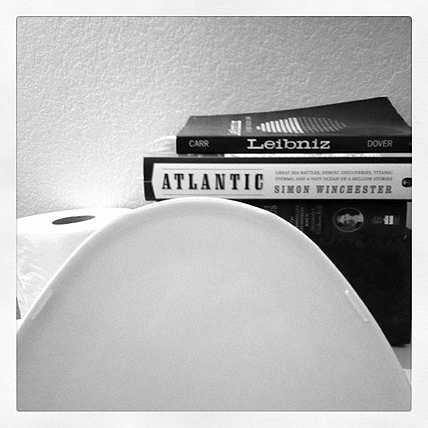 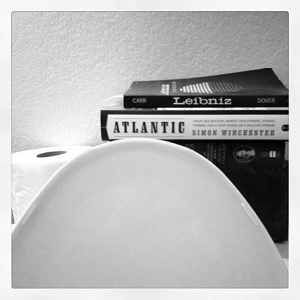 I’m sitting here listening to an Underworld song. I just spent 5 minutes scanning my iTunes for something that fits my mood. I spent another 3 minutes flipping through my Pandora. Nothing I land on seems to be working.

I’m in one of THOSE moods where only the right balance of techno, booze and Red Bull will do. Willie Nelson, Worry B Gone, that’s not techno. Paul Van Dyk, close but… Every bit of music I’m hearing right now has too many goddam memories. I’m being defeated not by the song but by the song’s metadata. And that’s an interesting realization.

Now some of you reading this might actually know who Underworld is. Some might even have suffered blackouts from your Van Dyk-booze/caffeine/E/$100 water-enfused evenings in the basements of Vegas nigh clubs (not that I would know anything about the basements of Vegas night clubs). You’re having a different experience with this article than those who don’t recognize those artists. That’s totally meta.

Typically people talk about metadata in terms of computers. Websites use metadata to help them get found. iTunes uses metadata to catalog your music. However, metadata isn’t just relegated to the digital world. Metadata is everywhere. From a technical standpoint, it can be the keyword and description you add to a file. In the analog world it’s the story within a story. It’s the one thousand unspoken words of a photograph. The more aware of metadata you are, the more interesting and varied things around you can become. And that’s the point.

To take my definition one step further, and at the risk of using a sports reference, metadata is the difference between knowing football and KNOWING football.

When I watch football I see a bunch of guys running around. I know some of the player’s names. I know a few teams. I can drink beer and slap you on the back when your jackwagon of a QB is sacked…But I know people that get a quantum difference out of football by following players, downs, runs, yards, penalties, injuries, sacks and touchdowns. Both of us enjoy the game. However, we enjoy the game to the degree we are tuned into the metadata…the meta experience.

Football is meta. Techno is meta. Willie Nelson is meta. Life is meta.

…just like the photo I chose for this article.