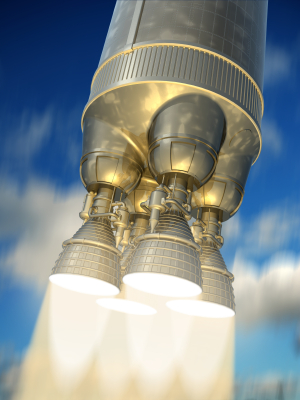 If there is one thing that History has taught us…it’s that while totalitarian regimes enslave, murder and starve their citizens they can muster great leaps forward with their technology.

For example Nazi Germany with the V2 rocket program and Russia with the Sputniks. Both of which soundly beat the West with massive leaps forward in applied technology.

I only say this in light of North Korea’s rocket tests… Even though their vehicle broke up today…they WILL have a successful launch…The question is…what should the world do about it?  What will their “obstinance” force the West to do? (or even Tokyo for that matter). And who, who really, is in bed with North Korea?