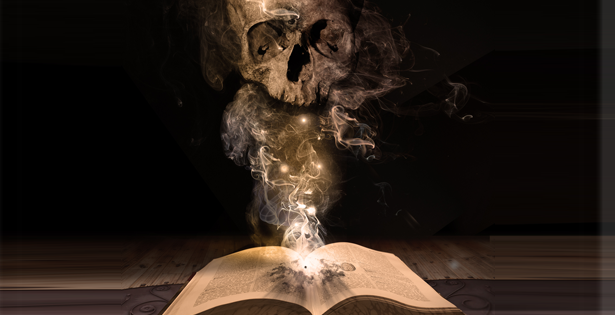 Have you tried to get a kid to watch a classic horror film lately? Sixty seconds into Psycho, they’re Snapchatting their friends wondering what’s going on this weekend. Oh sure they might glance up for a second when Marion Crane gets knifed in the shower, but you know, yawn. Compare that “original slasher film” with The Purge. OMFG! Can you imagine Hitchcock sitting down in the theater to watch The Purge? He’d think the world was ending.

Like watching old movies, reading the classics can be a challenge. Obviously, a piece of writing, no matter what it is, is the product of the age in which it’s written.

For the sake of argument, let’s take a look at the opening lines of two famous books. The Martian by Andy Weir, and Journey to the Center of the Earth by Jules Verne. Both fantastic books in their own right.

To illustrate, let’s compare the opening lines of these two books:

The first line of Journey to the Center of the Earth:

“Looking back to all that has occurred to me since that eventful day, I am scarcely able to believe in the reality of my adventures.”

Now let’s see how Weir’s The Martian handles it:

My oh my we’ve come a long way.

Writing evolves. Tastes change. Life goes on. All true. But the key takeaway in all this, as you’re sitting down to pen your next blog post, article, novel or short story, is that the very nature of what’s considered to be good, commercial writing today is very different than what you’ve been taught. Look, you were raised on the classics, and that’s ok. But if you want to write, and you want readers, you can’t copy the style off some ‘ol dead guy (or gal).

You gotta be more Weir than Verne.

It seems obvious I know, but I keep running into new books written by so-called “modern” authors, that are about as dusty as my grandpa’s butt. God rest his soul!

Yes, yes, yes, the classics are important. Don’t get your sweater in a bind, Mr. Rogers. But what we’re talking about is creating writing that’s consumable by today’s readers. Of course, you have to have the classics under your belt. You have to know what came before. But you also have to keep reading new stuff. New books. Up-to-date magazines. Tweets. Blogs. The minute you stop feeding your brain with fresh takes on things, and ideas, your writing will stagnate.

Of course, you can blindly regurgitate the RULES your teachers taught you. Stick with only reading the classics in hopes that you might pull off the next Martian. But if your style is stuck in the past, it’s going to be tough capturing readers when you’re already dead and buried.